Steelers vs. 49ers: How will the 49ers defense attack Mason Rudolph? 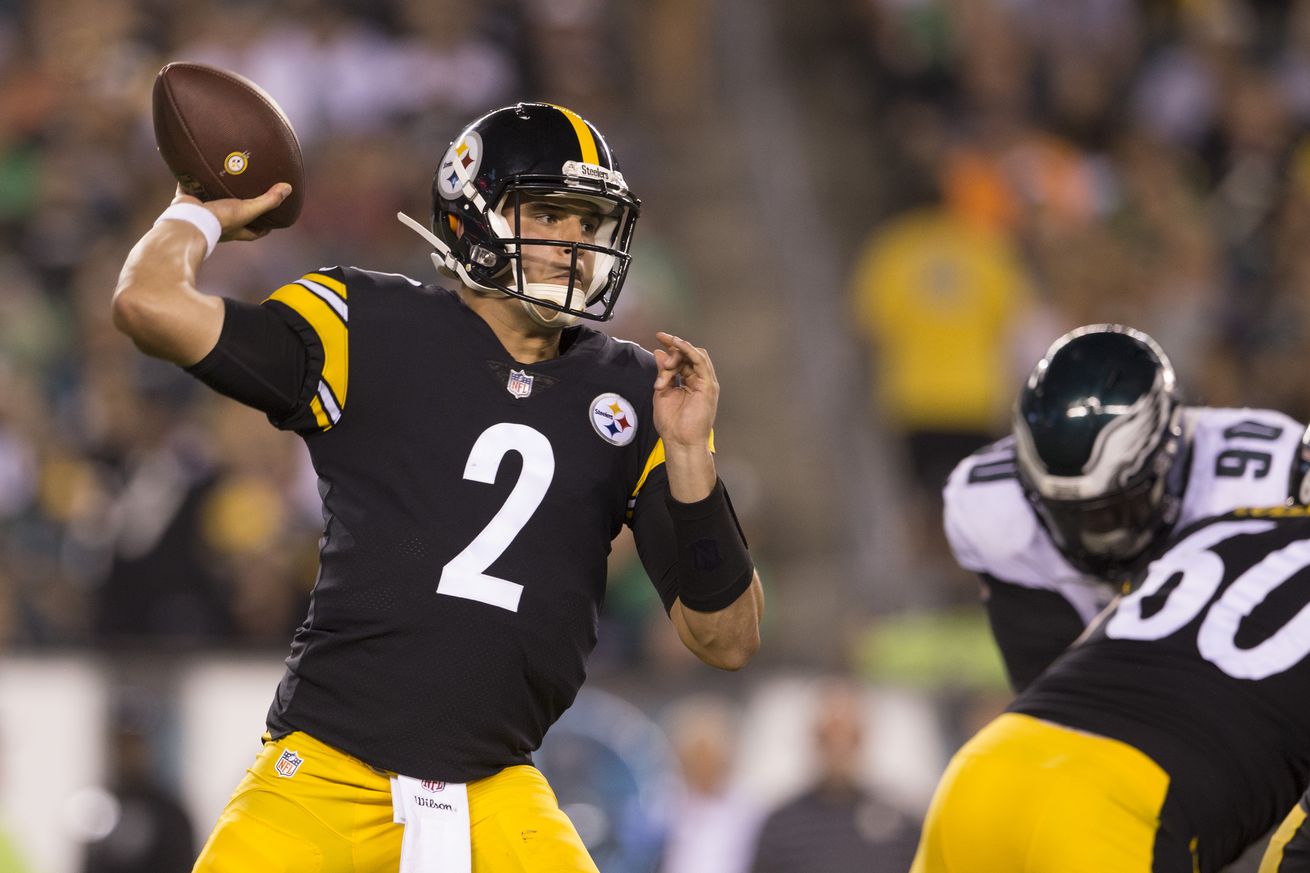 The Pittsburgh Steelers are coming to town on Sunday as the San Francisco 49ers try to go 3-0 for the first time in 20 plus years. This game would have been the talk of the NFL had Ben Roethlisberger not gotten injured. Now the 49ers will face Mason Rudolph, who showed against the Seahawks he does not lack confidence.

Before the game, we are going to hear from our friends at Behind The Steel Curtain on how each team will attack each other on both sides of the ball, who will be the X-Factor in the game, as well as the score prediction.

A big thanks to Jeff Hartman, who is the editor over at BTSC, for putting this idea together. Poke around on their website to see if they believe Pittsburgh pulls out a victory this weekend.

Let’s start with the 49ers defense vs. the Steelers offense.

Jeff: Just like the defense needs to stop the run, the offense needs to run the football to sustain drives and keep the 49ers offense on the sideline. The past two weeks the Steelers have had one of the worst third-down conversion rates in the NFL, and this has to change for them to stand a chance on the road. Throw in the fact Mason Rudolph is getting his first career start, and suddenly this feels like a very daunting task.

However, if the Steelers have one thing going for them, it is what Kyle Shanahan said about the game to the Pittsburgh media. No one has any clue what this Steelers offense is going to look like. Will they be run dominant? Will they throw the ball even more? Will they use play action? Or will they try and spread out the 49ers defense? No one knows except the players. This element of surprise could benefit the Steelers when it comes to having a legitimate shot at winning this game on the road.

KP: We hear all about how Mason Rudolph is poised and prepared. How poised can a person be when 300-pound men are repeatedly chasing after you play after play? Defensive coordinator Robert Saleh only blitzed ten times last week against the Bengals. It’s not really in his nature to consistently blitz. What we’re more likely to see is different coverage looks. Rudolph might see one look before the snap, and get an entirely different look post-snap. Defensive backs coach Joe Woods has done a great job early on in the season with confusing quarterbacks, and that should continue on Sunday.

The Steelers have done an excellent job of avoiding sacks early on in the year. The 49ers are fifth in adjusted sack rate and have consistently gotten after opposing quarterbacks. Dee Ford will be a game-time decision. Not having Ford will be a big loss, but Arik Armstead and Ronald Blair have been very good when they’ve been on the field. A young quarterback might lead the 49ers to give Ford the afternoon off. We know the Steelers are going to take their shots down the field, it’s just a matter of where. I’d guess plenty of play-action, and use the intermediate part of the field. The Steelers’ most significant advantage probably comes in the slot, Juju vs. K’Waun Williams is a matchup Pittsburgh can take advantage of. If I’m Saleh, this is the first game I activate Jason Verrett and slide him inside at the slot. Saleh did say Thursday that he wouldn’t rule out Verrett playing in the Nickel.

The defense stepped it up when the Bengals had a short field last week, and that will need to continue. The Steelers will probably move the ball, but if they have to settle for field goals, the 49ers will be fine. Stop Pittsburgh in the red zone, limit JuJu after the catch, and force Rudolph to put together long drives consistently.

No, Nicholas Castellanos Is Not Getting a $100 Million Contract

Can Utah’s New-Look Offense Lead The Pac-12 Back To The Playoff?