Steph Curry, Damian Lillard, and Klay Thompson are in. Team USA is fine 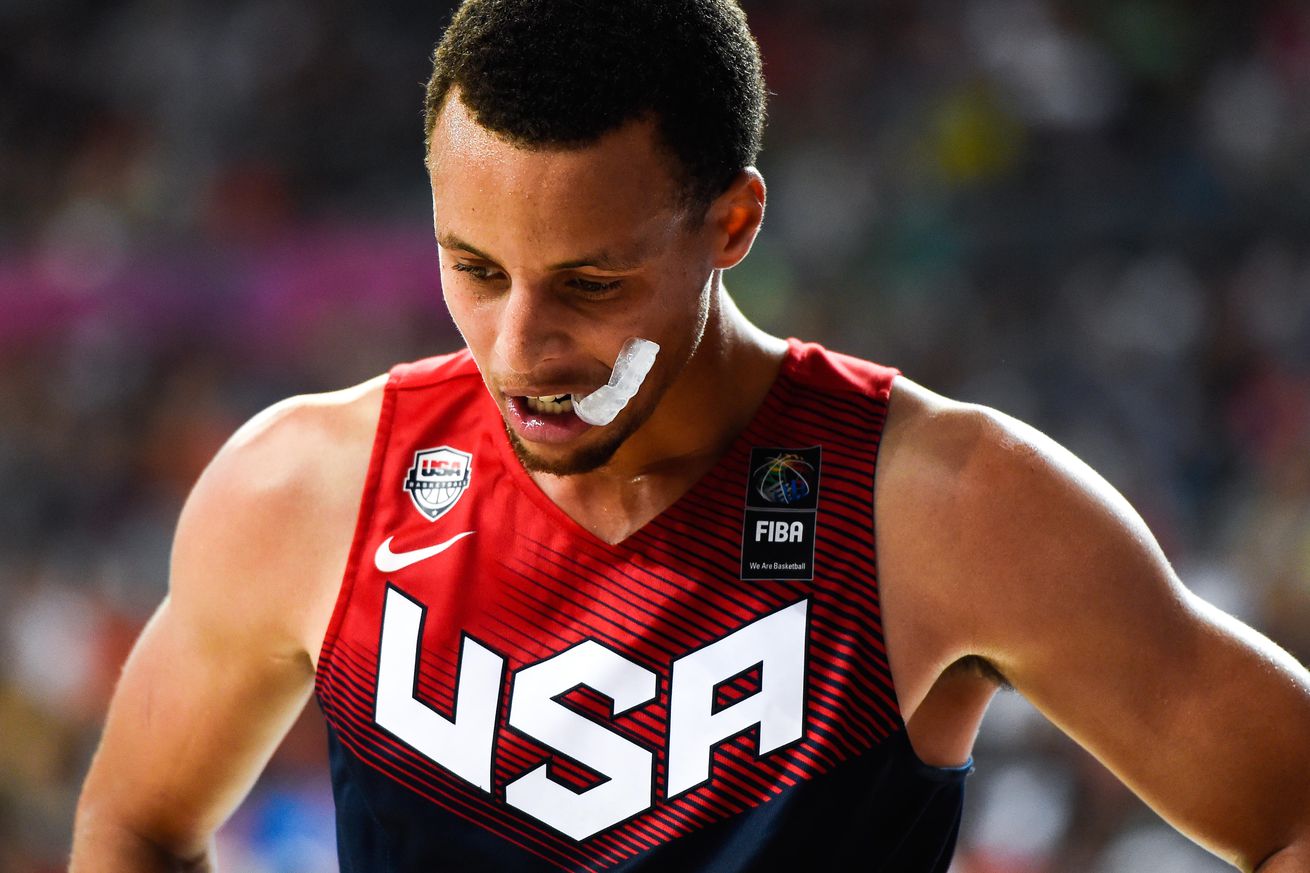 We have that and more in Friday’s NBA newsletter.

A remarkable thing has happened in the week since Team USA men’s basketball finished seventh in the 2019 FIBA World Cup: no one really cares. Unlike 2002 -- an abject catastrophe that had every patriotic American basketball fan lamenting the state of American basketball -- and 2006 -- when 21-year-old team leader LeBron James caught all the jokes for the temerity of winning merely bronze -- there has been no implosion or drama, excepting team architect Jerry Colangelo’s vague threat against those who pulled out of competition.

No one really cares that Team USA had its worst performance ever in a major global tournament.

That said, at least two NBA stars have lined up to play in the 2020 Olympics. This is not a surprise: Americans care way more about the Olympics than the World Cup for a multitude of reasons, not the least of which is the presence of the best athletes from many sports all in one central location.

Stephen Curry told ESPN’s Rachel Nichols he plans to play for Team USA in Tokyo next summer, and his Warriors teammate Klay Thompson is signing on too, assuming he’s healthy. Adding the two best shooters on the planet should really help Team USA finish better than seventh in Tokyo! It looks like Damian Lillard is in, as well.

This turn of events -- a lack of high-end NBA interest in the World Cup, lots of high-end NBA interest in the Olympics -- should probably push USA Basketball to turn the World Cup team into a modified 23-and-under squad with room for a couple veterans. Make the lack of dominance look intentional so other nations don’t get the idea we’re actually vulnerable when the best Americans come to play.

Mystics vs. Aces is the WNBA playoff series we deserve. The Sun, though, are very good and the Finals should be excellent.

The NBA Board of Governors will vote on new tampering rules and penalties on Friday. Get your popcorn.

Mikhail Prokhorov posted an open letter to Brooklyn fans on Nets Daily as he leaves the NBA.

Harry Lyles Jr. spent a weekend with Gus Johnson to find out how he became the country’s most exciting play by play announcer in any sport.

Doc Rivers is hilarious. He joked to Steve Ballmer that if Kawhi Leonard had signed with the Lakers they should move the Clippers to Seattle, and he’s mad about paying for his daughter’s wedding, which co-starred Seth Curry. No surprise, but Arash Markazi is doing a wonderful job at the L.A. Times’ sports columnist.

Milestones LeBron can achieve this season.

Andrew Sharp on the 10 biggest NBA stories of the decade.

Kristian Winfield on the battle for New York basketball fans.

And finally: no, komodo dragons won’t paralyze your child with its spit. But still, the University of Alameda-Birmingham shouldn’t have a komodo dragon for its mascot.

Be excellent to each other.

‘Ad Astra’ Is a Masterpiece, and Brad Pitt Has Won 2019. Plus: James Gray on Making His Space Epic.

Steelers vs. 49ers, who wins and why?