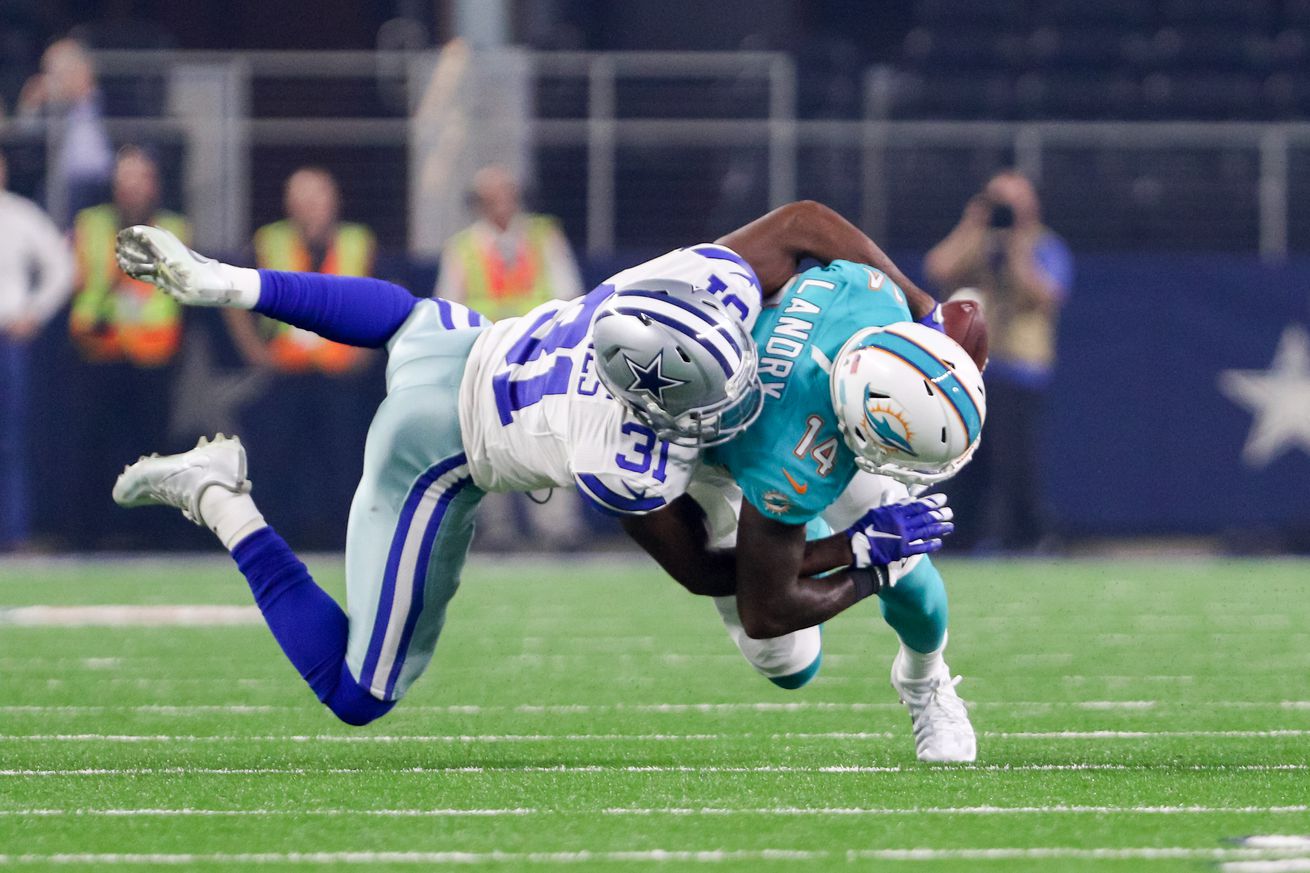 Information on the Dallas Cowboys Week 3 game, including the game time, TV channel, how to stream the Cowboys-Dolphins game online, radio, odds, announcers, predictions, and more!

The red-hot Dallas Cowboys meet the ice-cold Miami Dolphins on Sunday. While the Cowboys have been lauded for their fast start and have been tabbed as contenders for the big prize, the Dolphins appear to be pulling one of the biggest tank jobs in NFL history.

Dallas is riding their offense to early-season wins while they are waiting for their defense to get fully engaged. Dak Prescott is topping the statistical charts early on and some of that is thanks to new offensive coordinator Kellen Moore and some of it to an offensive line that is dominating. But credit should also be given to Prescott, who has worked hard to improve his game and is seemingly turning the corner from good quarterback to elite.

The Cowboys defense is lagging behind its reputation, and much of that can be attributed to a pass rush that has yet to materialize. Robert Quin should make his regular-season debut with the Cowboys on Sunday and that might be the spark they need. It’s not like the defense is playing poorly, but they are being out-shined by their offensive counterparts.

What You Need To Know